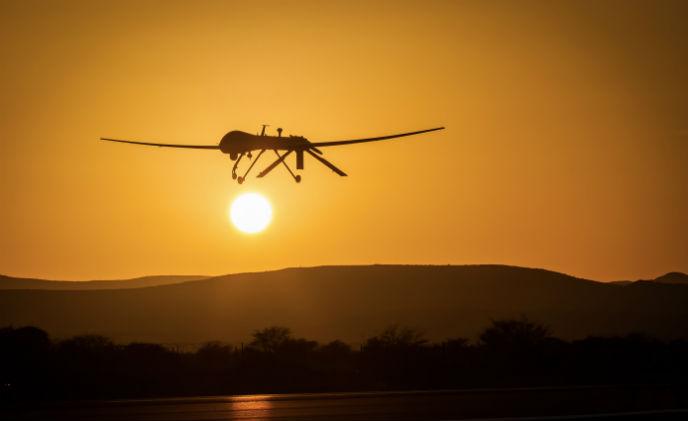 Did you know drones solve many African problems?

Drones; they are constantly in the headlines. Many cities across the world are tightening legislation against them, due to security fears. But, they are not just a fun gadget to play with or a pilotless weapon. From inspecting large aircraft for faults, to gathering information in a natural disaster, drones provide opportunity to enhance life.

In Africa, drones are also aiding people in their tasks. I have compiled a list of my favourite drone uses on the continent. 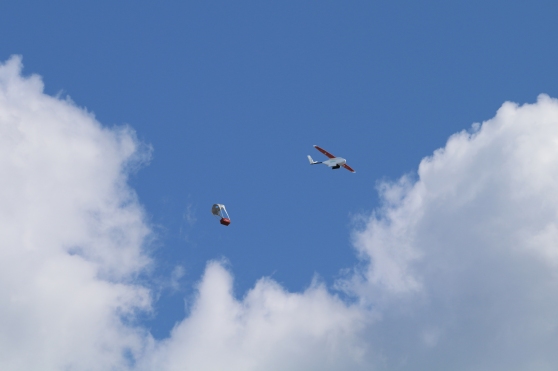 Zipline, in Rwanda are changing the lives of people who find it difficult to access health supplies. Their fixed-drone will fly over rural health facilities and release a parachute assisted package to be collected, without having to land. It is able to carry many life saving medicines and vaccines, as well as blood for transfusions. With health clinics often few and far between, and road networks regularly impassible, these drones enable patience to receive the care they need with relative ease.

“This technology has the potential to erase barriers to access for countless critical medicines and save lives on a scale not previously possible,” Keller Rinaudo, Zipline’s chief executive.

Agriculture is the backbone of African economies and needs more investment. Drones are helping support agriculture by enabling precision agriculture. By flying over the agricultural land, the drones deliver vital information using high-resolution images. Information includes exact acreage of land and also analysis of over use and under use.

This article from the Africa Report, suggests that drones are more effective than satellites, because they can fly beneath clouds and canopies and therefore obtain more information. The International Potato Centre, has used drone technology on potato producing land in Tanzania. They found 14 varieties of sweet potato and also detected diseases, which can now be prevented. Drones can reduce input costs for monitoring agriculture, and also enable farmers to know where and when to irrigate and use fertiliser.

Another innovation in Rwanda, which has become a centre for African innovation, is the drone port. Designed by award winning British architect Norman Foster, RedLine drone port looks like something out of the future. It will supplement the rail and road networks, which is struggling to keep up with African growth, and enable a regular flow of cargo to be transported around the region. I wonder how air traffic control will regulate such a flow of unmanned aircrafts in their airspace even if it is making use of the lower sky. I foresee that it may be problematic when they are crossing borders. The only problem at the moment is that drones are limited in their distance, but I am sure this can be solved using solar technology.

Drones are also being utilised to combat poaching. National parks in Southern Africa are being devastated by poachers. White Rhino are down to the last three of their species and other animals are being killed at a huge rate. Parks are patrolled by armed guards, but it is simply not enough to stop poachers, who often hunt under the cover of darkness. UAV & Drone Solutions have been using drones with thermal imaging to support the patrollers in their night activities in Kruger national park and KwaZulu-Natal Province.  They are monitored through a live feed in vehicle and information is passed through to the patrols.

Air Shepherd Technology have also been using drone technology to curb poaching. They believe that by using drone information alongside information from tour operators, rangers on patrol and GPS collars on individual animals they can predict with 90% accuracy where poaching will occur, according to Oliver Payne.

These are just a selection of drone uses for Africa. There are undoubtably many that I have missed, and I would love to hear about them. Please comment or contact me on Twitter if you know of any more.

9 thoughts on “Did you know drones solve many African problems?”