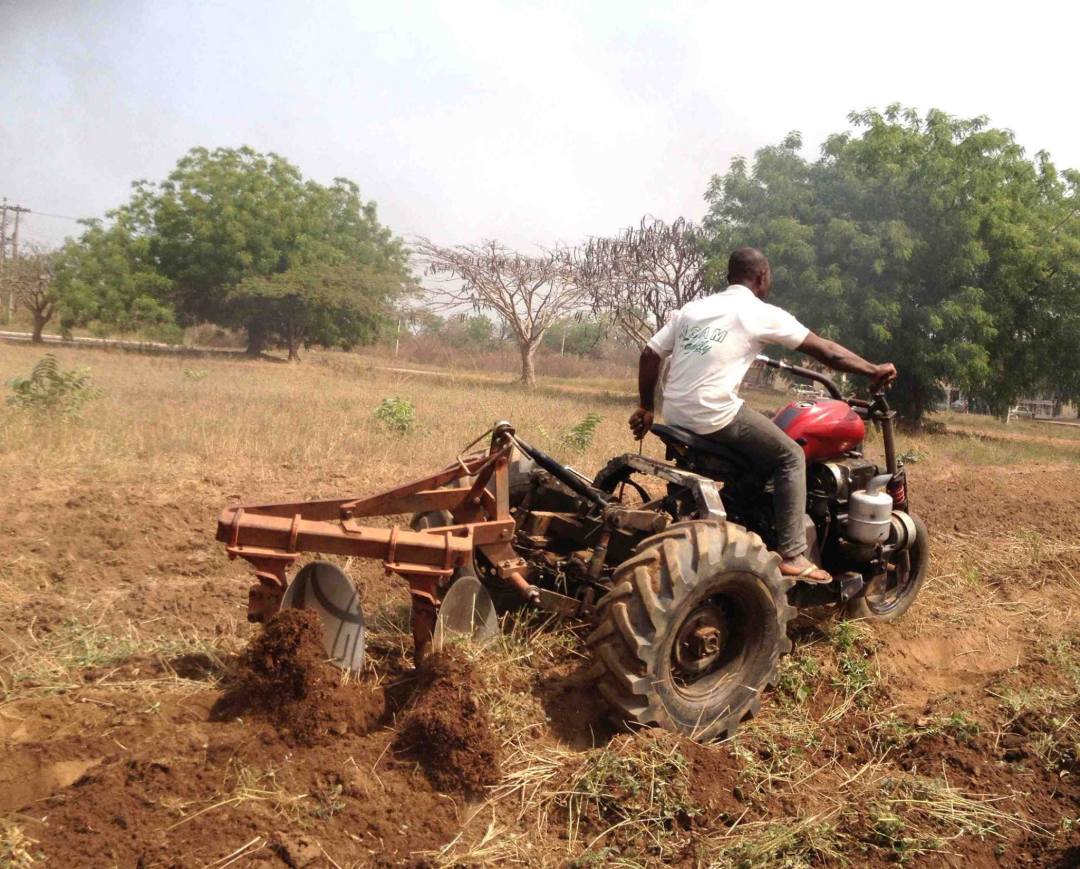 Did you know that Africa is the home of innovation

You may remember that I wrote of the Innovation Prize for Africa in February this year. I have been meaning to update you on the outcomes of the hotly contested prize, which reached its climax in June. For those of you that don’t know, the prize has been hosted by the African Innovation Foundation over the last 5 years and past winners have included, Prof Adnane Remmal, for his alternative to livestock antibiotics, and Professor Mohamed Sanad, who created an in-phone and mobile antennae that operates on all frequencies. AIF and IPA are the brainchild of Jean-Claude Bastos, a Swiss Angolan entrepreneur with a passion for driving innovation across Africa.

This year, the 10 nominees were varied in their focusses. I have chosen a few, including the winners, that interested me.

The Tryctor, presented by Femi Odeleye, is a fantastic mini tractor which is made out of a converted motorbike. With food production simply not able to keep up with population growth across the continent, this great innovation offers a solution to small scale African farmers, who simply can not afford to use large machinery. The Tryctor designer has thought of everything. Not only does it have a 30-horsepower engine, which can also be used as a generator, it comes with a selection of farming implements for ploughing, as well as a trailer, which will help improve production and take goods to market or storage facilities. Such a large proportion of the African food crop simply goes to waste because of the inability to store food or sell it. The only problem I foresee with the Tryctor is that it is still too expensive for most small scale farmers to purchase. Odeleye hopes to get around this by approaching farming cooperatives, who have bigger purchasing power, and also by offering renting models.

Malaria is a scourge that plagues Africa and that charities worldwide campaign to find solutions to. In much of the continent the drugs are too expensive to buy. Valentin Agon of Benin has come up with Api-Palu, which is an anti-malaria drug treatment which is made from natural plant extracts. This means that it can be taken in conjunction with any other medicine, and also will not effect pregnant women. This fascinates me because so often I saw people walking around with herbal remedies on their heads, during my time in Africa, offering treatment for so many ailments, from piles to lack of fertility. With my western medicine head on I felt pangs of scepticism, but maybe there are more natural cures out there throughout the African continent that we need to pay more attention to. I would have liked to take herbal anti malaria drugs myself, because Lariam, which is particularly strong and difficult to take, ended up giving me hallucinations. Api-Pali is also cheaper than existing anti-malaria drugs, which should enable governments, if they utilise this drug, to reduce malaria’s strain on their budgets.

Unsurprisingly, Api-Palu was the winner of the IPA and was joined by another malaria focussed project, the Urine Malaria Test. This is a fantastic step forward in Malaria detection. Usually, when you have a fever, before you know if it is malaria or not, you have to go to the doctors, have a blood test and wait a long while to find out. This system uses a dip stick, which detects the malaria protein in the urine within 25 minutes and can be used by people with little or no training. This means that people can get quicker treatment for malaria, which is especially important for children and the elderly.

The other winner focusses on supporting HIV patients. Exatype, from Dr. Imogen Wright, a South African scientist, is a software solution that looks at the HIV DNA in a patients blood and then detects which drugs it is resistant to. This means that these drugs can then be avoided and the treatment is more efficient and more successful. With UNAIDS Fast-Track approach to ending HIV as a global health threat by 2030, countries who are most affected by AIDS are having to take more of the financial burden to tackling the problem. South Africa already spends over $1 billion annually on HIV/AIDS. This new innovation should enable greater efficiency in treatment and  therefore release more funds for prevention projects.

One other nominee that caught my attention was the Green Tower, by André Nel of South Africa. The Green Tower uses solar energy and creates up to a massive 90% savings in electricity consumption. Water heating and air conditioning, which are a luxury for most in the country, can account for 60% of the energy consumption of a building. This solution suggests that it offers consistent savings regardless of weather conditions. It can also power LED lighting and a few appliances. Power cuts are part and parcel of the daily routine across the continent and cause hinderance to economic output as well as inhibit students and make it difficult for people to stay connected. If a system like Green Tower became widely used across the continent it would reduce the burden on the grid and therefore reduce the tendency for load shedding.

As always, I am interesting to hear you comments on your favourite recent African innovations.